Hit enter to search or ESC to close

Considering the major importance of the statement made on 11 August 2015 by the Secretary General of the Council of Europe, Thorbjørn Jagland, on the captured state, the selective application of justice and the existence of serious failures in the political process in the Republic of Moldova;

Recalling the Resolutions of the European Parliament of 9 July and 4 November 2018, that accused the Chișinău government of:

We, the elected Members of the new Parliament of the Republic of Moldova, consider that restoring the rule of law is an absolute priority and that only in this way we can stop the sliding of the Republic of Moldova towards dictatorship. Only by liberating the state from captivity we will be able to launch policies allowing to address the social-economic challenges in the interest of our people. Only by rebuilding the trust of citizens in the good functioning of the state will we be able to stop the massive exodus of the people, that has become an existential threat for the Republic of Moldova. That is the only way we can ensure justice a decent life for all citizens, here at home.

In these circumstances, the Parliament of the Republic of Moldova:

As a result of this state of affairs, the Republic of Moldova has become one of the poorest and most vulnerable countries in Europe, with a worrying depopulation rate.

This state of affairs can be changed.

Aware of the gravity of the situation and guided by our responsibility towards the people, we, the Members of the Parliament of the Republic of Moldova, commit to consistently fight to restore the rule of law and to respect the fundamental rights of citizens of our country.

In this context, we express the vote of no-confidence to the leadership of the following state structures, which have become docile instruments of the oligarchic regime, and we consider imperative to:

Under these circumstances, we commit to urgently adopt the legislation necessary to free these institutions, as well as to repeal the mixed electoral system and to return to the proportional voting system, improved as recommended by the Venice Commission.

Now is the time to urgently and fundamentally change the state of affairs, to return the Republic of Moldova to its own citizens and to prove that we are in the service of the country and its people! 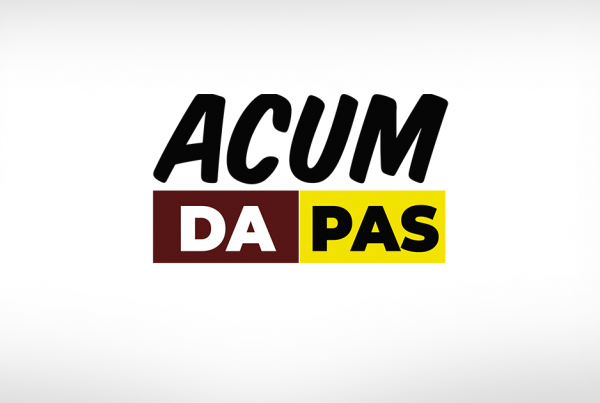 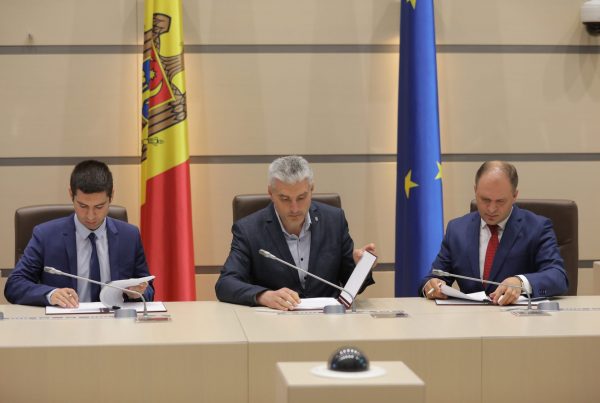 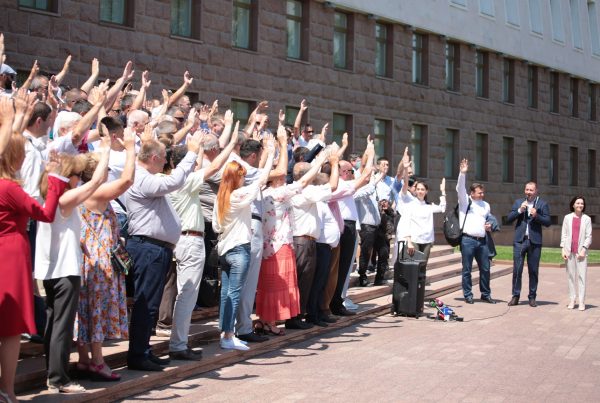